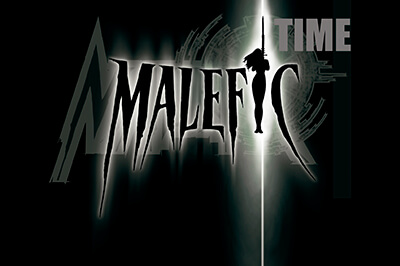 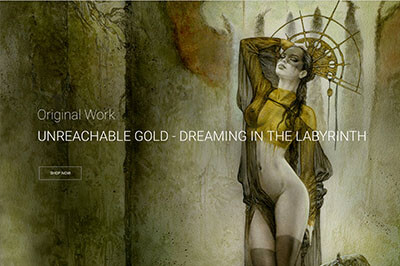 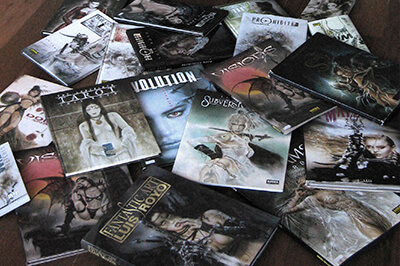 Luis Royo was born in 1954 in Olalla, Teruel in Spain. In 1972, he started to exhibit his paintings and in 1980 he first published his comics in magazines like 1984, Rambla, El Víbora and Heavy Metal.

In 1983, he began to focus on illustration, the area in which he was to be most successful, and went on to publish his work internationally. He created works for countries such as the US, Germany, Great Britain... as well as book covers for such prestigious publishers as Tor Book, Berkley Books, Avon, Warner Books, and Batman Books. Magazines often used Luis Royo’s artwork to illustrate their covers, including US magazines Heavy Metal and National Lampoon and European magazines Cimoc, Cómic Art, Ere Comprime and Total Metal. This was not his only work during these years, since he also began designing video cases and such mythical video games as Game Over, Turbo Girl and Navy Moves.

From 1990, once he had established a firm hold on the international illustration market, he began to increased his production of original works. Most of this work was published in different media, as well as in the artist’s own books.

Throughout his long career, Luis Royo has exhibited his work at art shows and galleries in France, Spain, Belgium, Germany, Russia and the USA. He has also been awarded numerous prizes, including the Spectrum Silver Award (The Best in Contemporary, Fantastic Art) and The Inkpot Comic Art Award (Comi-Con International San Diego) in the USA, or the Peregrino Fantasy Prize in CTPAHHNK, in Russia, and the Fumetto Cartoomics Millenium award in Italy.